Social Disorder and the Lack of Religion 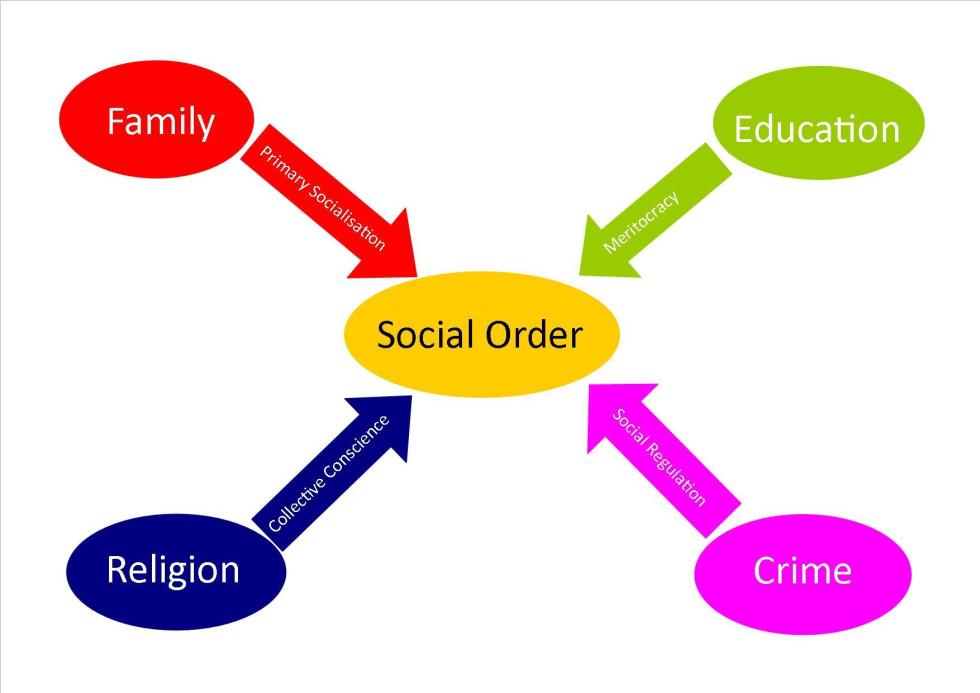 Is America's growing illegitimacy simply a welfare money problem? Is welfare the core problem behind the demise of the family structure that many now realize is vital to the continuance of America as a free society?

That's the relationship Senators Phil Graham and Daniel Patrick Moynihan made on CBS' Face the Nation. Well, if they -- or anyone else -- believe welfare money is the sole root of those evils, they're wrong.

Welfare may subsidize illegitimacy. It may provide an incentive for illegitimacy. But at its root, illegitimacy isn't a money problem. Neither is the disappearance of the family. Both are morality problems that cannot be solved until we are ready to do two things. First, to publicly admit the essential role religion plays in maintaining the balance between social order and individual freedoms that our Anglo-American system of laws and government require to work. And second, to begin reconstructing the religious institutions that 60s hubris and leftist infatuations so effectively destroyed.

"Our Constitution was made only for a moral and religious people. It is wholly inadequate to the government of any other," warned Founding Father John Adams.

Bluntly rephrased: Americans can have have social order and personal freedom maintained by individual responsibility, self restrain and a willingness to promote goodness and fight evil: or it can have social order alone imposed by a police state. Take your pick. All the ideas about "workfare" or eliminating welfare -- both good steps -- still leave us with an underclass conditioned to a dangerous welfare mentality: one without a work ethic, a self respect ethic or much of any positive ethic at all.

Contrast that with the dirt poor hillbillies I knew as a child in North Carolina. They'd work for money. But even though they may have lived in a shack with a dirt floor (which many did), their religious values wouldn't allow them to compromise personal dignity or independence for what they considered charity.

Certainly welfare cash has made it possible for mothers to have money to support illegitimate children. And yes, there have been "kids for cash" scams by welfare mothers and their sperm donors. But what kind of people do such things? Indeed, what kind of people would think so little of themselves as to accept. let alone grow dependent, or feel entitled to money they didn't earn?

Just as important, what kind of people would have so little spiritual self-respect as to allow political demagogues to make them dependent on money taxed from others? Are the politics of dependency really any different from what drug addicts allow dealers to do to them?

I submit that the kind of person who'll do the above is the kind of person devoid of spirit, structure or morals that the Judeo-Christian teachings and those of all others I'm aware of seek to instill. They don't assure a perfect world. However, they do work better than they get credit.

Moynihan's amazement that American society has held together so well is testimony to the residual effect of religious teachings. But as each new generation grows further away from its tenets, embracing the pointlessness nihilism, the unprincipled moral relevance of Nietzsche or collectivist secular religions like communism, socialism, fascism or communitarianism, we are going to find ourselves in the societal, political and legal equivalent of a shark tank.

Many secularists retort that America was always an immoral capitalist, racist, sexist shark tank in which all weren't "equal." But in cleverly manipulating our system to redefine "equality" from its Judeo-Christian based constitutional meaning of equality before the law to the secular collectivist concept meaning equality of income, social status and preferential justice, are matters better? Do we really prefer the police state necessary to enforce the latter's relative morality of some being legally "more equal than others?"

Morality, like conscience, is relative in that both are a function of one's belief system. But building a society on moral relativism or preference as opposed to the rules and standards characterizing Judeo-Christian teachings is dead-end logic. Nobody is safe when laws are arbitrary and confiscatory any more than welfare programs can be mathematically sustained or civil society can endure the millions of unsocialized children illegitimacy produces.

These are not money problems. They're morality problems, an issue George Washington addressed in his farewell speech: "[R]eason and experience both forbid us to expect that national morality can prevail in the exclusion of religious principle.