Did he really rob the rich to give to the poor? 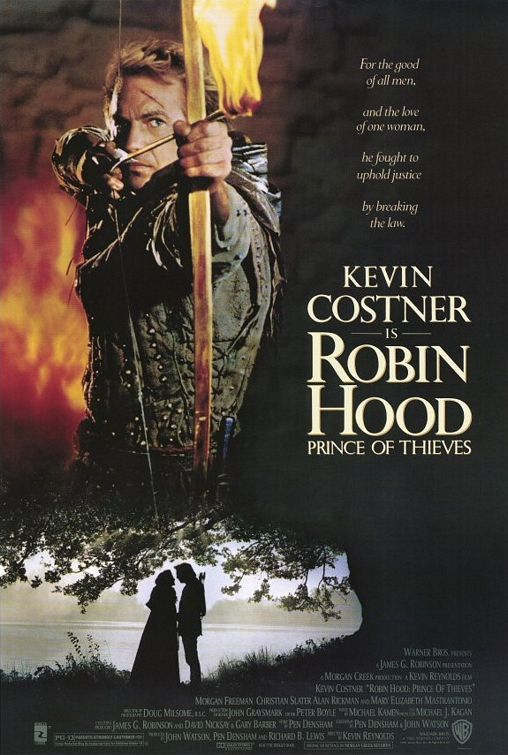