REVIEW: ‘The Kids Are All Right’ Tells Us We Don’t Need Fathers 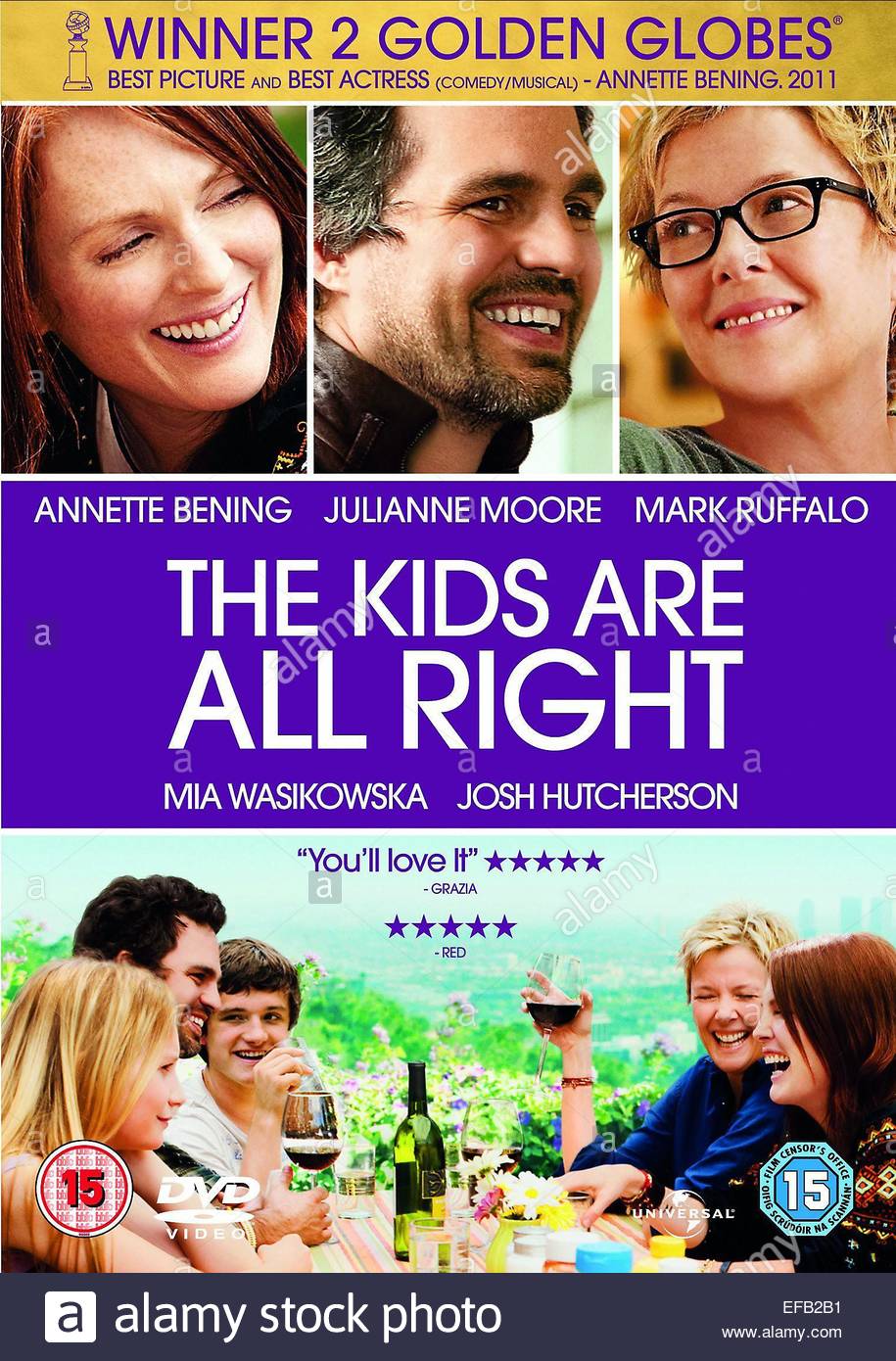 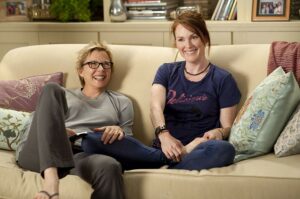 In this “The Kids are All Right,” Nic (Annette Bening) and Jules (Julianne Moore) are a Hollywood stereotype lesbian married couple with two teenage children (Mia Wasikowska and Josh Hutcherson) who are basically getting along just fine until their kids contact Paul (Mark Ruffalo), their biological father, whose anonymously donated sperm impregnated each of their parents. As the children bond with Paul and his influence grows, Nic, the “husband” in the union takes offense: “I need your advice about child rearing about as much as I need a stiff dick up my ass!” Jules, the “wife,” does need something, however, and Ruffalo and Moore are soon engaged in very sweaty hetero screen sex.

I won’t spoil the ending.

According to the film’s director and co-writer, Lisa Cholodenko, during the Q&A session following a special Screen Actors Guild showing, the story mirrors her own life of artificial inseminated parenthood and shows that lesbian parents are no different from heterosexual ones. But as is the case with anything having to do with Hollywood, there’s way more going on here than may meet the eye. This film is essentially selling a lite version of the leftist utopian political fantasy of not needing men and rejecting male patriarchy.

And what does a hetero guy in Hollywood know about any of that? Please allow a brief digression to establish bona fides.

Del Martin, founder of the modern lesbian, gay, bisexual and transgender–rights movement, was my great aunt. 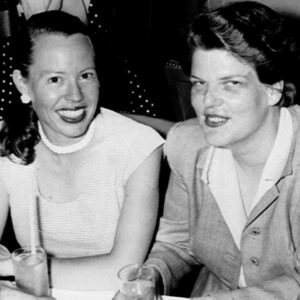 It was she and her life partner, Phyllis Lyon, who received California’s much publicized first same sex marriage license in San Francisco from then mayor Gavin Newsom, California's current governor. 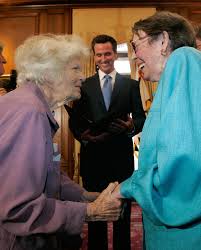 That outed, I will note that lesbianism, at least according to my aunt and many other other leaders who defined the movement, is a political statement of female bonding against hunter-gatherer maleness that does not necessarily have anything to do with sex. 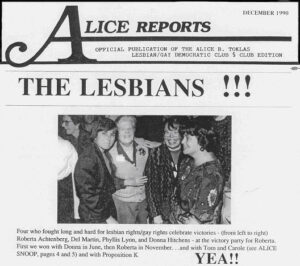 That’s what comes through in Moore’s Jules character since she so hungrily embraces heterosexual sex, the thought of which apparently disgusts her parther, Nic. Pure sex aside, lesbian feminists have always told me that the object of women’s politicized sexual links is to overthrow the patriarchal order and replace it with a feminist culture. “Just as sexism is the source of all our other oppressions, maleness is the source of sexism,” according to a statement from the Dyke Collective. Implicit in that rant is a rejection of males as fathers that provide anything positive to the raising of children.

Can that be true?

A study published in the Journal of Pediatrics found “… children in lesbian homes scored higher than kids in straight families on some psychological measures of self-esteem and confidence, did better academically and were less likely to have behavioral problems, such as rule breaking and aggression.”

Maybe the kids are all right.

But critics say that considering this research was “funded by several lesbian, gay, bisexual, and transgender advocacy groups, such as the Gill Foundation and the Lesbian Health Fund from the Gay Lesbian Medical Association” plus the obvious fact that the political left dominates all media, even the scientific media, whatta ya ‘spect?

So, maybe the kids aren’t all right.

The film’s telling scenes for me on this issue of a father’s worth involved Paul’s father-son male bonding while shooting basketball hoops, his father to daughter talks and especially the obvious emotional connection when she placed her arms around dad during a motorcycle ride. I didn’t get a chance to ask director Cholodenko if she intended to show the very intangible stuff that women cannot provide, especially for boys. I surely doubt she did, because what I see being propagandized in this storyline’s big picture is right in line with a passage in the book “Raising Boys Without Men,” by Cornell University psychology professor Peggy Drexler. Its title states:

“[M]averick moms are creating the next generation of exceptional men” and notes that, whether we like it or not, “mothering singly and in pairs has not only entered the popular culture and become acceptable; it also is now considered chic.”

Perhaps the fatherless hands that rock the cradle may yet rule the world.