Bootstrap Christian Film Community Does it Without Hollywood 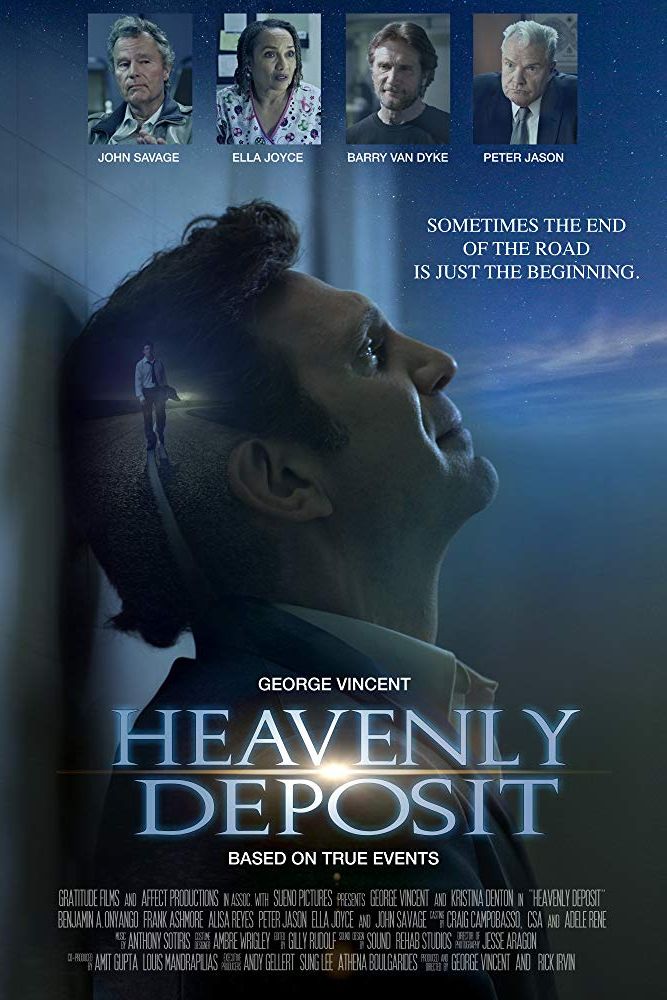 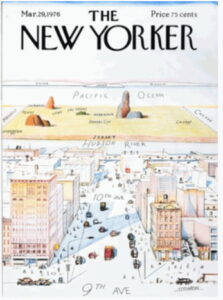 How hostile is Hollywood for fundamental Christians that they would be ramping up productions in places like rural Georgia, North Carolina, Texas and especially central Florida? Mel Damski, director of several David E. Kelly hits, told me Kelly hates all religion but especially despises Christians, and that he misses no opportunity to “put them in the pit” of one of his dramas. The mini drama between David Duchovny and Victoria Jackson is another example.

I had a small X Files part on an episode that guest starred Jackson. She is a well known conservative Christian who left the Saturday Night Live cast after six seasons of being ridiculed for her religion, she said. Having worked as an SNL extra during the early 90s, I can personally attest to the derision of her by many on the show. But back to X Files.

Between takes, atheist star Duchovny, a very smart guy in terms of an SAT test with degrees from both Princeton and Yale, made fun of Jackson by baiting her with cleverly worded, condescending questions about God, Christianity, sex and politics. To her credit, she did not respond in kind. But no matter what she said, Duchovny was right back on her with another sly sarcastic put down. Every so often, the torment would cause Jackson to exclaim “I’m a Christian woman!” That just whetted Duchovny’s appetite for more, of course, and he’d then begin needling her anew.

Now, the only difference between what Duchovny was doing and what goes on almost every day in Hollywood is that he was expressing his disdain openly. The stuff I and maybe you hear weekly at some conservative Christian’s expense is done passive-aggressively behind their backs — and yes, such sentiments do translate into cancelled projects and lost work opportunities even for the likes of billionaire Christian conservative Philip Anschutz.

Disney pulled out of its deal with Anschutz’ Walden Media to film C.S. Lewis‘ complete three book Christian message Narnia series. Disney had profitably financed The Chronicles of Narnia: The Lion, the Witch and the Wardrobe and Prince Caspian but gave no reason for dumping the third book. Could jokes made by some at Disney about Jesus being a lion and less flattering comments have had something to do with the decision? Others, like my director friend Charlie Carner, do manage to have a career, but I have no doubt he’d be getting more greenlights if he were not an openly conservative Catholic who stands up for both his religion and American exeptionalism. “You got a problem with that?” I watched him growl at a liberal heckler during a Directors Guild presentation Carner was giving. Others just prefer “to get the ‘L’ out of Hollywood,” as Florida filmmaker De Miller puts it. “We’d like Central Florida to be ‘Holywood,‘” he adds.

Should Hollywood be worried? Could a Holywood turn out to be a Roger Corman type filmmaking factory that spawns faith-oriented equivalents of Corman protégés Francis Ford Coppola, Martin Scorsese, Ron Howard, Peter Bogdanovich and James Cameron who may not only prefer to film in non union Florida, but who also want to put stories on the screen that skew popular culture away from the edge of what fundamental Christians see as a Tinselltown enabled moral precipice?

That’s unknowable at the moment, of course, and there’s no savvy, Christian version of Corman that I’m aware of. But every reduction of Hollywood’s constantly shrinking audience share has to be a concern to all but the most fiscally foolish who avoid reading the proverbial writing on the wall. Sure the faith-based films are made on micro budgets, often with with donated labor, locations and gear. Sure they almost never feature name actors and maybe the writing and camera work are the stuff of Hollywood sneers. But they are in a learning curve and the available evidence indicates conservative Christians are a growing segment of America whose entertainment dollars are profiting their own. 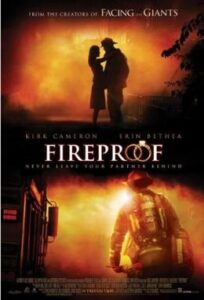 “Fireproof,” a Christian film made by the Sherwood Baptist Church in Albany, Georgia made 40 million dollars and cost waaaay less than 1 million to make. The filmmakers themselves, the Kendrick brothers, are both Baptist ministers. Great as their number are, I suspect a pitch by those guys to Harvey Weinstein would not be well received and they know it. So they and others are looking to make the Orlando area their own filmmaking capital for some very sound reasons.

The weather is good all year and “there’s all this acting talent, thanks to the theme parks,” says David Nixon, co-director of “Letters to God.” That local talent includes some retired and snowbird name actors. Gary Burghoff of TV’s “M*A*S*H” winters on Florida and has worked on a couple of projects. “We have A-list crews who don’t get the chance to showcase their work very often,” adds “The Whisper Home” director Jaime Velez-Soto. “They want the chance to make movies here, and not in L.A. or wherever, so they help you out.” 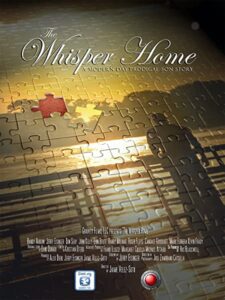 Then there are the churches.

Central Florida, like the South in general, is chock full of conservative Christian churches who want to evangelize on a broader scale. “We’ve always wanted to minister outside the four walls of the church, to the whole world,” said Pastor Matthew J. Shaw of the Faith and Power Worship Center in Apopka. 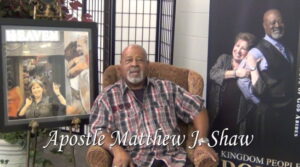 It’s the church behind Faith and Power Pictures. “Movies seem like a better way of spreading our message.” That point is not lost on many other churches who are starting their own production companies in hopes their films may eventually reach theaters.

That may seem like a big stretch, but do remember that the Hebrews trained in the wilderness for a long time before emerging as a force to be reckoned with in Canaan.