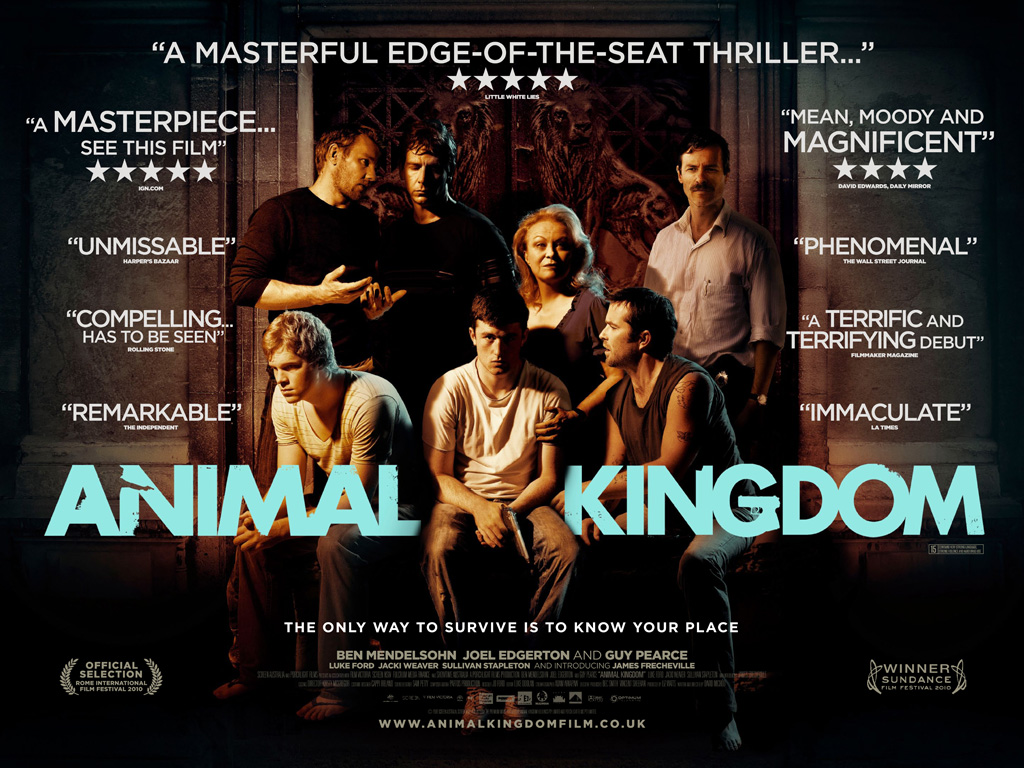 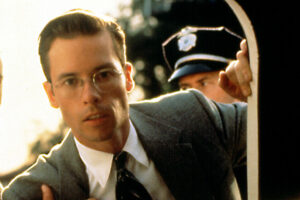 No such clarity or resolution in this film. In what could have been titled Melbourne Confidential, a city with a considerable organized crime underbelly and all the gang murders and official corruption to go with it, Pearce’s Detective Nathan Leckie must negotiate that city’s criminal Animal Kingdom of civilian felons and rogue cops while trying to protect his star witness and make a case against those responsible for the ambush murder of  two police officers  that will hold-up in court. 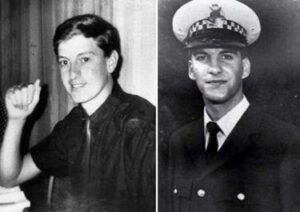 That double murder of Victoria officer Steven Tynan and Damian Eyre was a real event known as The Walsh Street Police Shootings. 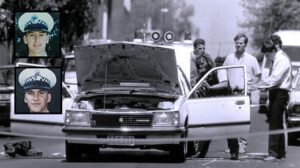 It was done by the Petingill family, a vicious gang of armed bank robbers run by a woman named Kath Pettingill, in reprisal for the killing of one of their own by police. The men charged were acquitted in court, but after one of them was gunned down by rival criminals, his widow later told Melbourne reporters her late husband and the others charged did do the crime they escaped conviction for.

In his film treatment of this real story, writer – director David Michôd shows us this sordid crime family as one of brothers overseen by a sociopathic matriarch, Janine “Smurf” Cody (Jacki Weaver), America’s Ma Barker and her depression era bank robbing, murderous sons would have loved.

Like Ma, Smurf loves her sons. In fact she loves them so much that the scent of incest wafts through the theater as she kisses each full on the mouth. 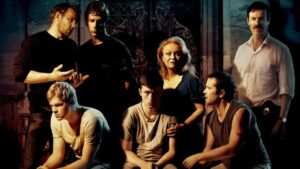 The reel Kath Petingill and sons.

Eldest son and armed robber Andrew “Pope” Cody (Ben Mendelsohn) is hiding from a bunch of killer cops and not taking the pills that temper his considerable temper. Middle brother Craig (Sullivan Stapelton) has an unstable personality from taking the street drugs he sells. Youngest brother Darren (Luke Ford) is ambivalent but goes along with whatever his older brothers do.

Michôd reveals the pathology of these pathetic Melbourne animals in their blue collar kingdom through the eyes of their emotionally numbed 17 year old nephew, Joshua “J” Cody (James Frecheville). He’s living with his uncles and grandmother because his mother, who kept him shielded from her criminal brothers and mother, has overdosed on heroin and he has no place else to go. Soon after arriving, his uncle Craig welcomes him into the family way of doing things by having him point a gun at two street hoodlums.

That inclusiveness reverses shortly after a family friend and fellow crime partner is murdered by the same killer cops gunning for Pope. The Cody boys retaliate by killing two policemen. At that point, detective Leckie (Guy Pearce) does what all good police investigators do, he goes predator and isolates the weakest member from his criminal herd. That’s “J” in this case, and Leckie starts applying the pressure for him to testify against his own blood. Smurf being the cunning animal she is knows “J” knows too much, so she conspires with the corrupt cops hunting her sons to murder her own grandson. 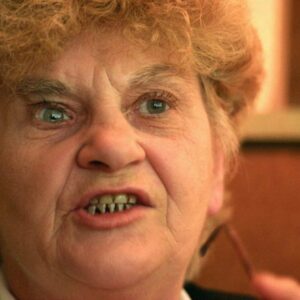 All of this is pulled off by Michôd in a way that reflects reality, and I believe that’s a good thing considering the crime, violence and resolution fantasies movies so often depict. The real criminal world is populated by malevolent, banal scum, not principled Godfather glorification princes in some alternate but equivalent moral realm. Real violence is quick, nasty and often unexpected. Having been shot at several times and stabbed once myself, I can assure all reading this that real violence is nothing like the extended choreographed fight scenes of a James Bond, Jason Bourne or Evelyn Salt. Most of all, justice and goodness do not necessarily prevail in the real world and Animal Kingdom constantly smacks us in the face with that fact without anyone’s acting technique getting in the way. Our mates down under seem to have a talent for that.

The only downside about Animal Kingdom for me is the Aussie accent. It’s allegedly English, but I find myself not immediately catching onto the slang, the pronunciation and the quick turn of indigenous phrase so that I’m often a few beats behind what’s being said. In sum, I rather feel like the grievously wounded American GI in a WWII joke who was brought to an Australian hospital.

That aside, I highly recommend Animal Kingdom.