A Fabio Fourth of July

Fabio knows what the 4th of July is really about 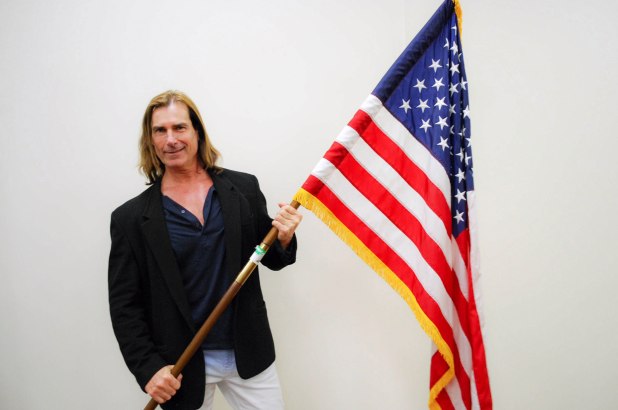 Italian born Fabio Lanzoni knows something way too many native born Americans have forgotten:  He knows what we really celebrate on the Fourth of July.

No, it's not fireworks. No, it's not baseball, hot dogs or watermelon. Fabio knows the Fourth of July celebrates the successful rebellion by an armed population against what those at the time considered to be the tyranny of their own government. 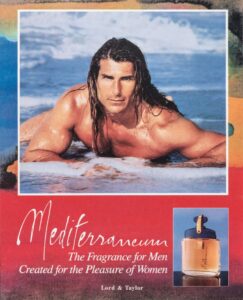 The model and actor is a man I have only exchanged social pleasantries with several times so his political views were as unknown to me as the status of his Hollywood demand. But I do know his gun comment in Life Zette (www.lifezette.com) is somewhat of a surprise because saying such a thing here in Tinseltown can be a career killer even if it does reflect the founding raison d'être of the Second Amendment. 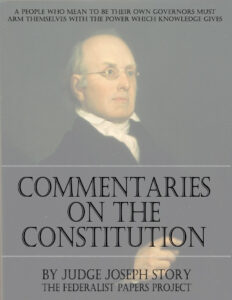 This articulation by Supreme Court Justice and Harvard law professor Joseph Story in his 1833 book, 'Commentaries on the Constitution,' is certainly the most accurate and often quoted:

"The right of the citizens to keep and bear arms has justly been considered, as the palladium of the liberties of a republic; since it offers a strong moral check against the usurpation and arbitrary power of rulers; and will generally, even if these are successful in the first instance, enable the people to resist and triumph over them."

Hold Story's "the usurpation and arbitrary power of rulers" phrase in mind. Fabio's comment indicates he not only understands that principle, he also understands its everyday application as expressed by University of Texas law professor Sanford Levinson in his "The Embarrassing Second Amendment" Yale Law Journal essay:

" ... just as ordinary citizens should participate actively in governmental decision-making, through offering their own deliberative insights, rather than be confined to casting ballots once every two or four years for those very few individuals who will actually make the decisions, so should ordinary citizens participate in the process of law enforcement and defense of liberty rather than rely on professionalized peacekeepers, whether we call them standing armies or police."

Against that background, it is worth noting what Stanford Hoover Institute historian Victor Davis Hanson and many others see:

"Currently, the political and media opponents of Donald Trump are seeking to subvert his presidency in a manner unprecedented in the recent history of American politics."

If Hanson, The Federalist and others are right, this so far non violent, elitist cultural "usurpation" represents a formidable axis of forces. That axis is basically an anschluss of "deep state" or "shadow government" career federal employees in the intelligence, military, law enforcement and regulatory bureaucracies -- the oft referred to "establishment" rulers -- who want to keep their federally funded power and the First Amendment protected news and entertainment industries who mouth the narratives provided by those establishment denizens. 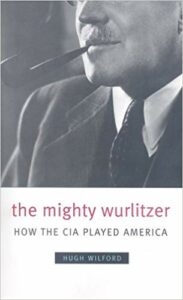 As Fred Wisner, the CIA's former head of Policy Coordination, wrote in his book “The Mighty Wurlitzer: How the CIA Played America,” he was “capable of playing any propaganda tune he desired” through bought reporters. But there's another player in that axis. That one is a cadre of psychiatrists and psychologists who claim that President Donald Trump is mentally ill, unfit to hold office and that he's practicing a "usurpation and arbitrary power" that is dangerous for America. Its point man is Johns Hopkins psychology professor John Gartner.

The Daily Kos: "John Gartner PhD started a petition for mental health professionals to sign demanding that Trump be removed from office under the 25th Amendment. It now has 48,000 + signatures. He also started a Facebook page with has nearly 1,000 members. He became well known in the media as a go-to mental health professional able to explain why Trump was psychologically dangerous as president due to his mental illness." Read more here (search www.dailykos.com/), including the text of Gartner's speech at the Yale conference on Trump’s (alleged) mental unfitness and form your own opinion.

The claim by Gartner and his professional cohorts has been augmented by fired F.B.I. Director James Comey as reported in The New Yorker: "When Donald Trump accused his predecessor Barack Obama of wiretapping him, James Comey, then the F.B.I. director, told colleagues that he considered Trump to be 'outside the realm of normal,' and even 'crazy.'" Gartner says Trump exhibits Hitler like traits and has taken it on himself to warn the world.

He recently told FOX' Tucker Carlson that moral duty is especially apt for Jews like him who were raised with horror stories about Nazi perpetrated horrors like Kristallnacht and the ensuing Holocaust. Yale historian Timothy Snyder agreed with Gartner when questioned by Salon (www.salon.com).  Salon: "In your book ("On Tyranny") you discuss the idea that Donald Trump will have his own version of Hitler’s Reichstag fire to expand his power and take full control of the government by declaring a state of emergency. How do you think that would play out?" Snyder: "I think it’s pretty much inevitable that they will try."

That strikes me as the same sort of concocted egghead smear I saw done to Arizona Republican U.S. Senator Barry Goldwater when he ran for president in 1964. 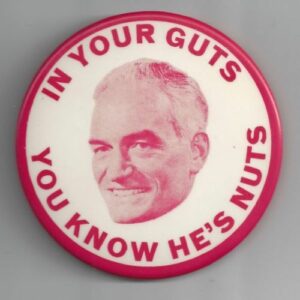 He too was claimed to be unhinged by psychiatric professionals which Fact magazine polled. Both the news and entertainment media of the time endlessly parroted that. 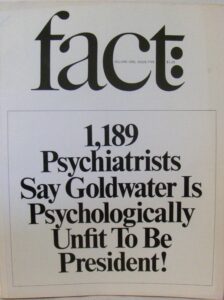 Goldwater sued Fact for defamation and was awarded what was big bucks at the time.

The American Psychiatric Association (APA) then issued the Goldwater rule reaffirming medical privacy. It forbid commentary on a patient that a psychiatrist had not personally examined. However, Gartner and company respond that Trump is so deranged and so Hitler like that he and other shrinks have a moral duty to warn the public that transcends the APA's rule. Does Gartner's moral duty to warn legitimize a situational ethic moral duty to do more? 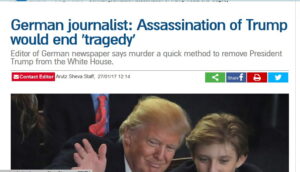 The scent of what author Tom Wolfe might call assassination chic is wafting through the air as Victor Davis Hanson notes: "The publisher-editor of the German weekly magazine Zeit raised the topic on German television of killing Trump to end the “Trump catastrophe.”

So did British Sunday Times columnist India Knight, who tweeted, “The assassination is taking such a long time.” A former Obama Pentagon official, Rosa Brooks, recently mused about theoretical ways to remove Trump, including a military coup, should other avenues such as impeachment or medically forced removal fail: “The fourth possibility is one that until recently I would have said was unthinkable in the United States of America: a military coup, or at least a refusal by military leaders to obey certain orders.”

The Atlantic now darkly warns that Trump is trying to create an autocracy. Former Weekly Standard editor in chief Bill Kristol suggested in a tweet that if he faced a choice (and under what surreal circumstances would that happen?) between the constitutionally, democratically elected president and career government officials’ efforts to thwart or remove him, he would come down on the side of the revolutionary, anti-democratic “deep state”: “ [I] Obviously strongly prefer normal democratic and constitutional politics. But if it comes to it, [I] prefer the deep state to the Trump state.” No doubt some readers interpreted that as a call to side with anti-constitutional forces against an elected U.S. president."

They are all playing with fire.

Elitist rhetoric like Kristol's paves the proverbial road to hell. Would our military and police side with the deep state, a Trump state or would it fragment into the internecine horror of Syria? 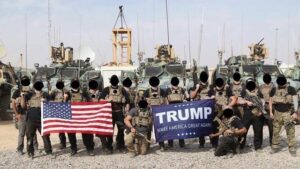 That's unknowable despite the apparent preference of this Naval Special Warfare Unit. But the founding presumption was that civically engaged armed Americans of the sort Sanford Levinson referred to will understand and revere their constitutional freedoms enough to figure out the correct side and make a crucial preservation difference. Fabio knows that can't happen if Americans give up their private arms.

Lest it be forgotten, the stated goal of the modern gun control movement is confiscation as noted in an earlier piece of mine, 'The Reasonable Restrictions Ruse':  "Talked about or not, registration followed by confiscation is the goal of anti-Second Amendment activists. We know it is because the founder of the modern 'gun control' movement, the late Nelson 'Pete' Shields, said so and his successors continue to say so. Not publicly, mind you. Such candor is reserved for people like me during my five year stint on the board of the ACLU of Southern California."

Psychiatrists and psychologists I have interviewed over the years regard gun ownership as something of a mental illness in and of itself and are therefor almost entirely against private gun ownership. So I suspect that almost all those at the Yale "duty to warn" conference would regard Story's reason for private firearm ownership as a mental illness and favor their outright government confiscation.

I'll bet Fabio knows that too.