Israeli minister admits accusation of “anti-Semitism” is a “trick” to silence criticism of Israel.

Goodman: “Often when there is dissent expressed in the United States against policies of the Israeli government, people here are called anti-Semitic. What is your response to that as an Israeli Jew?

Shulamit Aloni: Well, it’s a trick, we always use it. When from Europe somebody is criticizing Israel, then we bring up the Holocaust. When in this country people are criticizing Israel, then they are anti-Semitic. And the organization is strong, and has a lot of money, and the ties between Israel and the American Jewish establishment are very strong and they are strong in this country, as you know. And they have power…”

“I am suspicious of all the things that the average people believes.”
― H.L. Mencken

“Constantly exposing yourself to popular culture and the mass media will ultimately shape your reality tunnel in ways that are not necessarily conducive to achieving your Soul Purpose and Life Calling. Modern society has generally ‘lost the plot’. Slavishly following its false gods and idols makes no sense in a spiritually aware life.”
― Anthon St. Maarten

“No one in this world, so far as I know—and I have searched the record for years, and employed agents to help me—has ever lost money by underestimating the intelligence of the great masses of the plain people.”
― H.L. Mencken, Gist of Mencken

“By giving us the opinions of the uneducated, journalism keeps us in touch with the ignorance of the community.”
― Oscar Wilde

“Public opinion is the worst of all opinions.”
― Chamfort

so. whoever controls MEDIA & EDUCATION, controls the COUNTRY.”
― William J Federer, Change to Chains-The 6,000 Year Quest for Control -Volume I-Rise of the Republic

“No serious sociologist any longer believes that the voice of the people expresses any divine or specially wise and lofty idea. The voice of the people expresses the mind of the people, and that mind is made up for it by the group leaders in whom it believes and by those persons who understand the manipulation of public opinion. It is composed of inherited prejudices and symbols and cliches and verbal formulas supplied to them by the leaders.”
― Edward L. Bernays, Propaganda 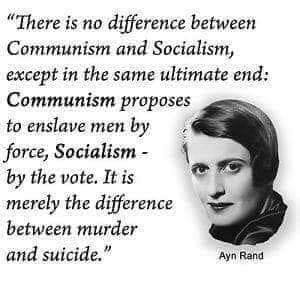 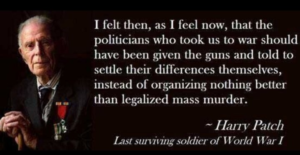